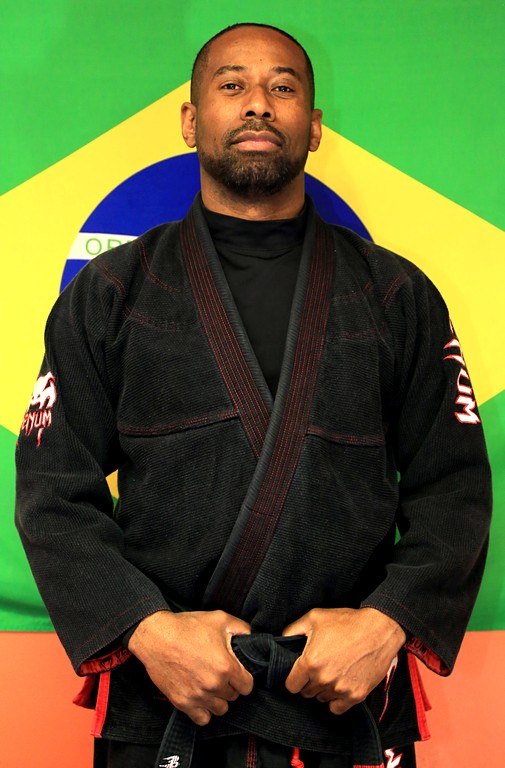 Head Instructor Norman Bignall was born in Portland, Jamaica. He grew up in Syracuse, New York and studied for a brief time Shotokan Karate in New York. He moved to South Florida in 1988 where he studied Atemi Ryu Karate, Kung Fu, Tracy's Kenpo, American Kenpo Karate and Brazilian Jiu Jitsu

He is married and is a father of 2 children. 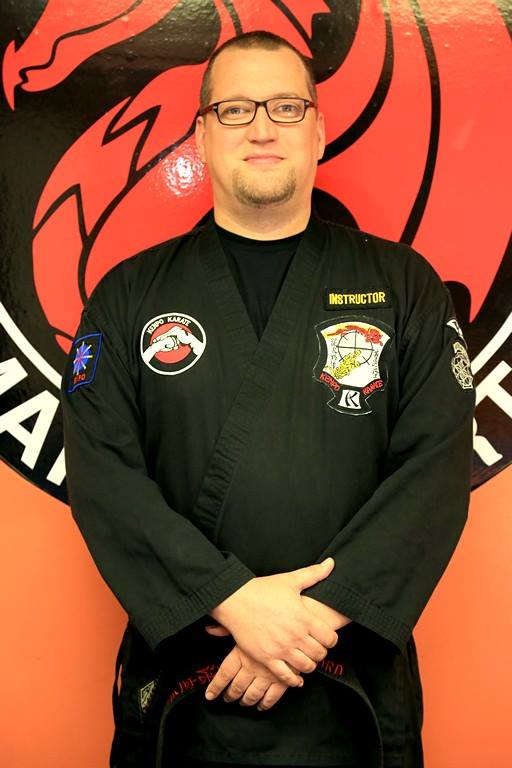 Sensei Kevin Ford was born in Puyallup,Washington State. He was very active in Football and the church prior to moving to Georgia in 2006. Mr. Ford began studying martial arts in 2006. He studied Tracy's Kenpo, Kenpo Jiu Jitsu, American Kenpo and Brazilian Jiu Jitsu. He is a 2nd Degree Black Belt in American Kenpo, a Black Belt in Kajukenbo and a Blue Belt in Brazilian Jiu Jitsu (Edson Diniz Association).

Mr. Ford is very active in the community teaching Karate at several day cares in the area with The Karate Guys Program. Mr. Ford also teaches Karate on Tuesday and Wednesday at Underground Martial Arts.

He is married and is a father of a beautiful little girl. 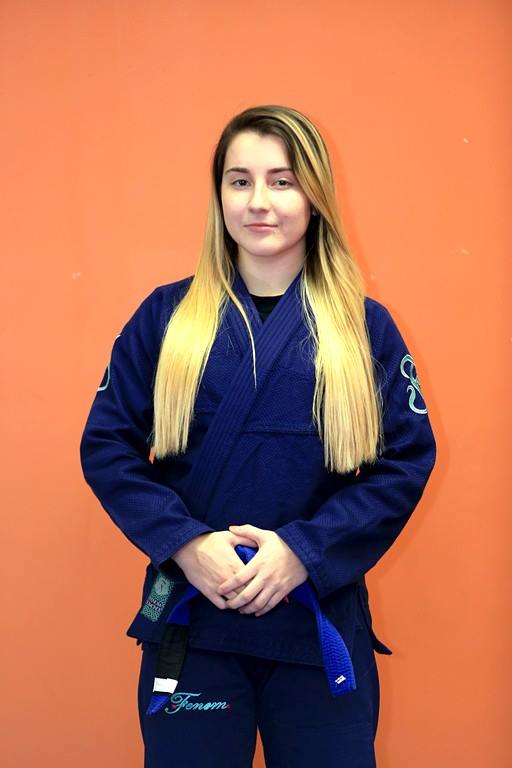 Kaitlyn also know at the dojo as “Jackie” has been practicing Brazilian Jiu Jitsu for 4 years, she is originally from Florida and moved to Georgia in 2012, she is a straight A student and college is in the near future. She loves drawing and will be pursuing Cyber Security at Gwinnett Tech.

She loves Jiu Jitsu and is very dedicated to the art, most of her friends have tried Jiu Jitsu because of her love for it. She assists in most of our kids jiu jitsu classes. She is a role model to our students. We are very proud of her accomplishments on and off the mats. 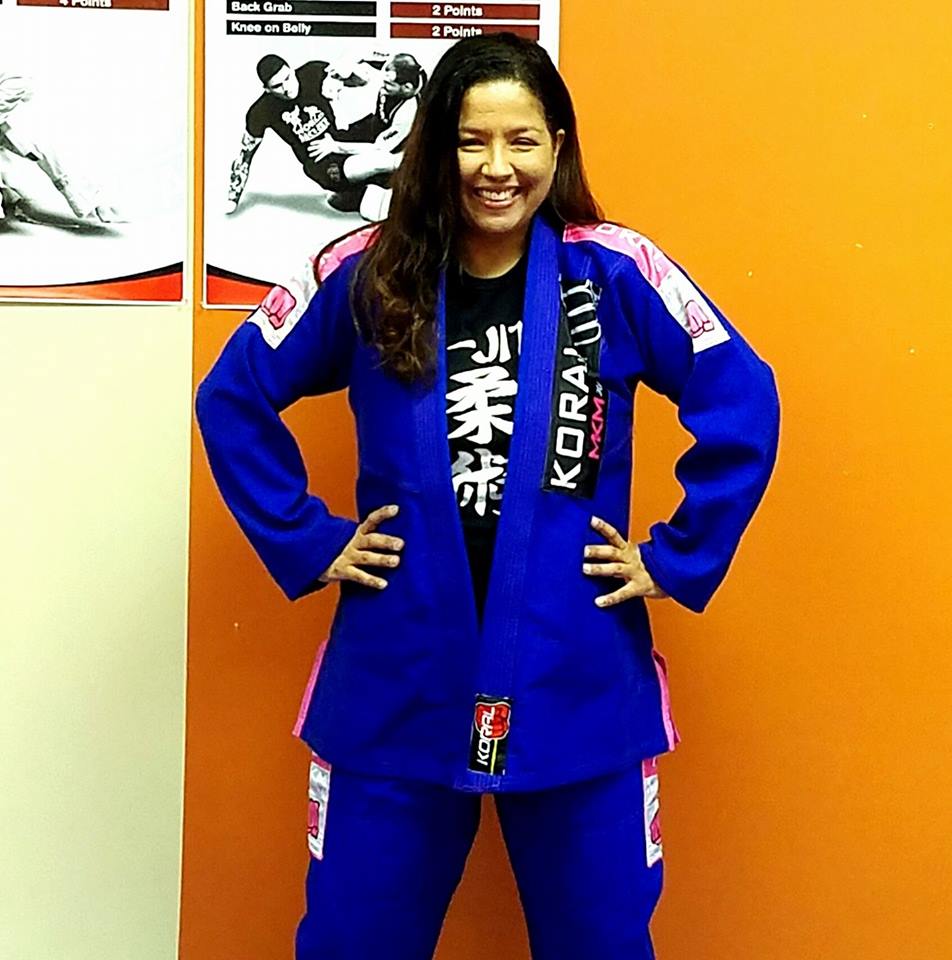 Rilma is originally from Brazil, she moved to the US twenty three years ago. Martial Arts was introduced to her by her husband. Bjj and Kenpo are among her favorite arts. She holds a blue belt in Jiu Jitsu and an orange belt in Kenpo. When you first come in she will be the person greeting you at Underground Martial Arts and will answer all your questions. Besides assisting the instructors in the classes she is also responsible for all our marketing, billing and scheduling. Spanish and Portuguese are the two other languages Rilma can help with in case a client does not speak English. She plans to continue her martial arts education and have the goal to reach the black belt in both arts.